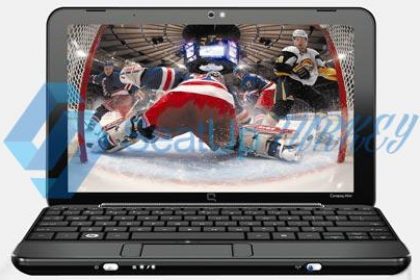 Technological developments that help teams to fill stadiums
Sony, Cisco, Microsoft, Mitsubishi and other companies are developing technology that will help sports teams improve their fans’ experience in the field. In an age where sports compete with the Internet, the PlayStation and television on the fan’s heart, investing more than $ 55 million in stadium technology is not a luxury but a must.

Technology changes the user experience, and the world of sports responds to change, albeit with a fashionable delay of five years. The delay comes not only from the big financial investment – the video board at New York’s New York football stadium has risen to $ 45 million, and investment in interactive screens is about $ 10 million – but also because the owners of groups in the United States are traditionally white, And conservatives. The director of the New York Yankees, Hal Steinbrenner, admitted that the technology on which the innovations were based exists. Cisco offered him the technology for the new stadium, which his team is building at an investment of $ 1.3 billion.

But the change is coming ….
It seems that young management’s blood, and especially a drastic change in the personal user experience in all the main applications in life – computer, cellular, Facebook – led the owners to understand that investing in a loving experience is no longer a luxury but a real need. In an age when sports compete with game consoles, television and the Internet for the potential fan’s free time, investing in the $ 15 million technology the Yankees have done at their new stadium is supposed to give them the lead in the race for the fan’s money.

Moreover, interactive video screens are an investment that returns itself quickly. why? Because it opens more places for sponsorship and advertising, and the possibility of issuing a sympathetic card – which will allow, for example, Ehud to choose the products he likes and advertised to know who fans come to the lot and all for $ 1.99 a month, or something like that.

Here are some of the experiences you’ll find in the latest stadiums – those of the Yankees in New York and the Cowboys in Dallas – and if you believe it enough, soon in your stadium hall .

In many luxury rooms it is already possible to choose camera angles at any given moment of the game, take a look at other games and talk to friends who are at home or in other stadiums. There are also traffic reports and recommendations on how to get home as quickly as possible from the field.

Interaction between the hall and the fans

Interaction between the fans and the video projected on the big screen at the stadium – including award competitions, quick surveys and questions for players. All this, of course, between one ad and another. This is a trivial but enjoyable app, especially if it is possible to add in the surveys the ability to oust some of the players.

Order food for your chair

Do not you want to wonder between a hot dog and a beer and lose time from the game? Soon you can order your snacks through the cell phone, and they will wait for you ready for takeaway at the mini market.

Singing with the stars
Video Call between players and fans, personal reports from the dressing rooms before the games and more. The goal, incidentally, is to lead to a deeper connection between the fans and the stars.

Play? I’m on the PlayStation

Re-broadcasts to the public during the game through a Sony PlayStation portable device, so fans in the field can watch major events in the game in real-time reruns.

An optimistic fiber that makes it possible to transfer the stadium experience to a friend of you who could not get to the game. Including the possibility of sending him video from the cellular phone, show him what he loses and of course remind him that a good friend does not abandon his team even if his mother-in-law has now filled 68 happy years on earth!!! 🙂

warranty of conference and cinema seating 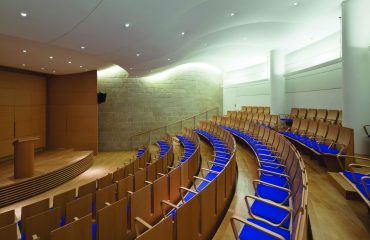 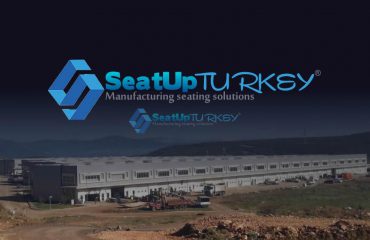