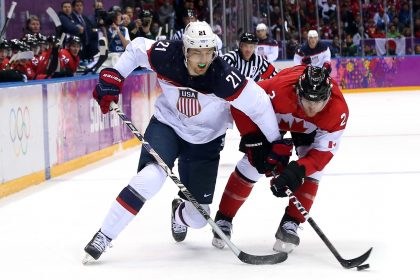 Vladimir Putin is known as a man whose desires are usually carried out. Before the Winter Olympics, he hosted ice hockey players and played a training game with a shirt from the famous CSKA team, “I will invest efforts and resources for them, and they will have to bring me the gold,” Putin said at the end of the game.

Russian Prime Minister Vladimir Putin is not missing an opportunity to show his great physical power and influence on the masses in his country. That was back in the 2014 Winter Olympics in Sochi 4 years ago, the Russian president was prepared himself much ahead as he always does. But why do we mention  it now in 2018? because we want you to note that every success start with great plan in advance… if you think properly in advance you can make the things to be ready for the great moment that are ahead of us… Our seats for ice hockey arenas produced espacily for you and for your own needs. 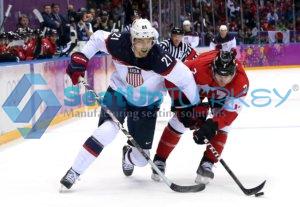 we are able to produce any model seat you wish to be use in ice hockey arenas. We put our attention for high quality artificial leather which can stand the extreme cold conditions and the aggressive usage of the audience.

Now back to Putin…After a short warm-up, Putin wore the T-shirt of the CSKA team, the red color, and played a coaching game against the national team, and if the prime minister had trouble getting the opposing goalie at a certain stage, Until he managed to score a few goals.

At the end of the training game, Putin invited the heads of the Russian Federation and members of the Russian team to ice hockey for a short meal and ceremony, during which he announced that he would allocate resources to develop the world’s most popular winter sport. “We have millions of fans of hockey, and I intend to put a lot of attention on the game in the hope that the players will bring the gold medal from the Olympic Winter Games to be held here at home,” Putin concluded. 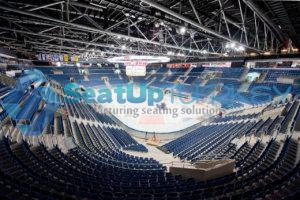 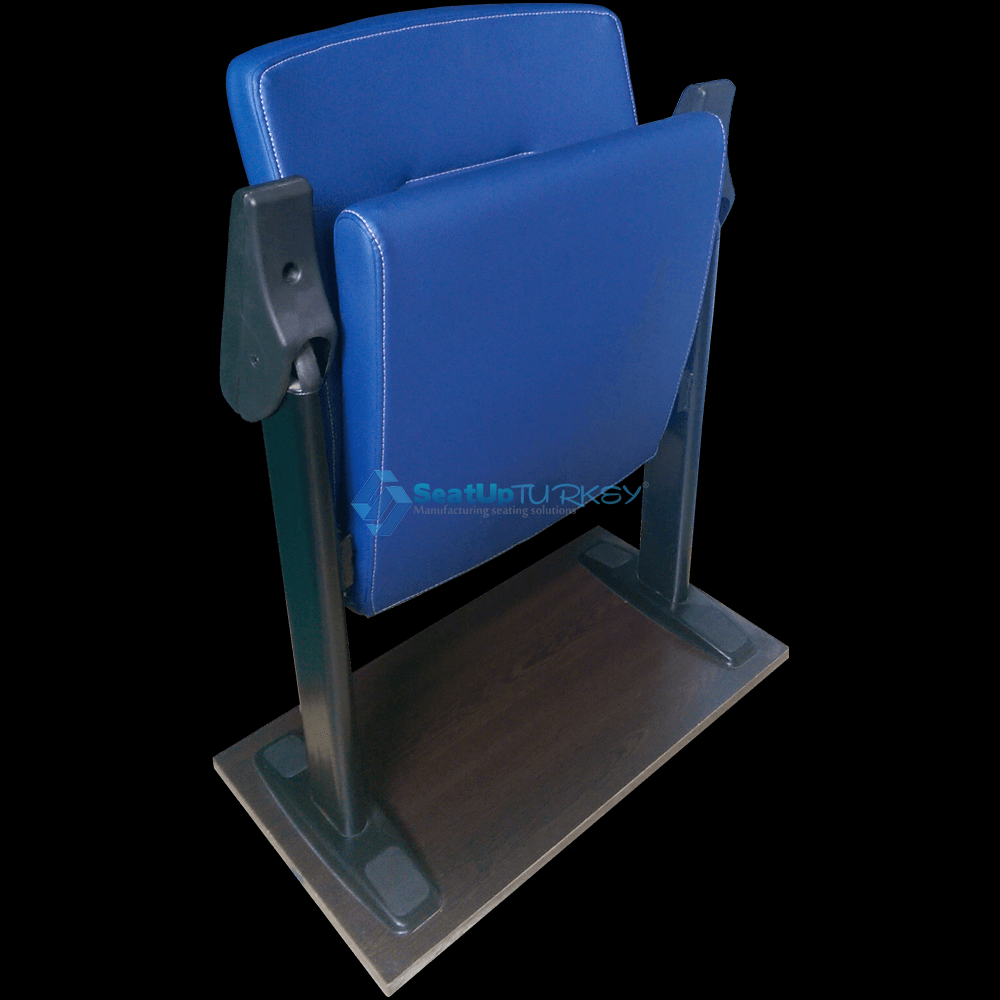 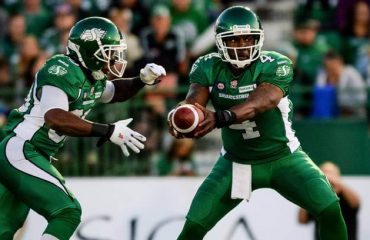