What is the difference between a seat with a sharing armrest to a single seat?

What is the difference between a seat with a sharing armrest to a single seat? 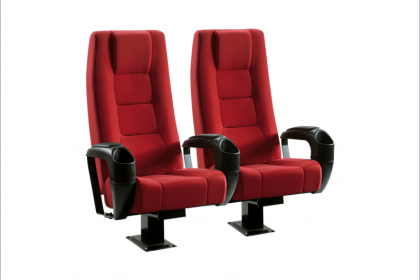 We call the seats which joint to each other in the rows of auditorium hall or in the cinema, etc a sharing armrest seat. This is the classic form which seats are installed in any hall. sharing armrest mean that for every couple of seats there will be 3 armrest, one from left one from right and the middle armrest is sharning between the both.

On the other hand, the only seat that has two armrests is the seat that is installed as a VIP seat, usually in the front row of the cinema or in the last line depending on how you look at it … I mean the line which is the closest to the stage or the screen.

Here we learned the difference between a single seat and a seat with a common (sharing) armrest.

It is important to note that the price of a common (sharing) armrest  will be a little cheaper than the price of a single seat, because in a single seat there are two armrests while in sharing armrest seat for each two seats there are a total of 3 armrests.
Another important element to pay attention to is that in the seats with sharing armrest the side compartment of the seat can be closed or open according to your choice … Note that when the compartment between seats is closed it will restrict the movement of the legs of the audiance and will make it slightly difficult to move between the rows. At the same time, some prefer a closed cell to give the hall a more aesthetic look and a more orderly look.

Let us help you with any more question regarding seat with sharing armrest or single seat!

The photo below is 2 seats with sharing armrest and close compartment: 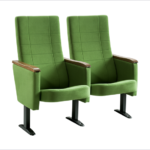 The photo below is 2 seats with sharing armrest and open compartment: 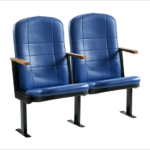 Ready to walk to the end of the hall 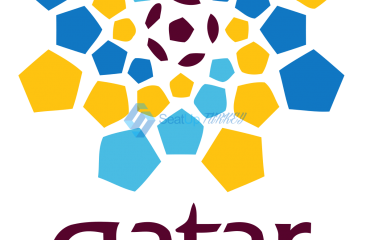 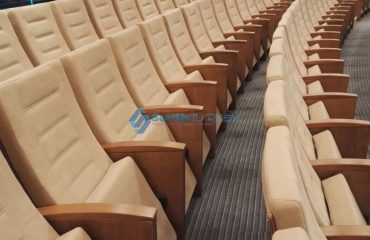