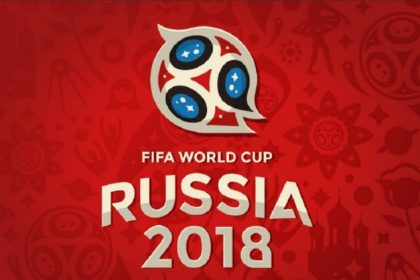 Budget World Cup 2018 was cut by 10%
Vitali Motko, Russian sports minister: “There are of course radical plans, but they do not include reducing the number of stadiums” .

Russia’s budget for hosting the 2018 FIFA World Cup has been cut by 10 percent, state sports minister Vitaly Motko said. “In terms of the amount of money we have, like all ministries, our plan will experience a 10% cut,” the minister was quoted by Interfax news agency as saying. 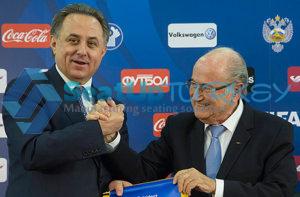 However, the cuts will not affect the construction of infrastructure for the tournament.

“All the necessary infrastructure investments remain unchanged, and the resources we have planned to spend on the stadiums, infrastructure, temporary structures remain as they were,” he added.

“There are, of course, radical plans, but there is no talk of reducing the number of stadiums, we have been granted permission to build two stadiums with 35,000 seats, and FIFA will not give us more room to maneuver. The stadiums usually have to have 45,000 seats. ”

Motko also said budget cuts would affect areas such as bonuses, subsidies to the organizing committee, preparations for house demolitions and other expenses.

Of this amount, 172.6 billion rubles were allocated for the construction and upgrading of sports facilities and the rest are earmarked for infrastructure development.

Russia will host the World Cup in 12 stadiums in 11 cities, while in Moscow the games will be held on 2 stadiums. 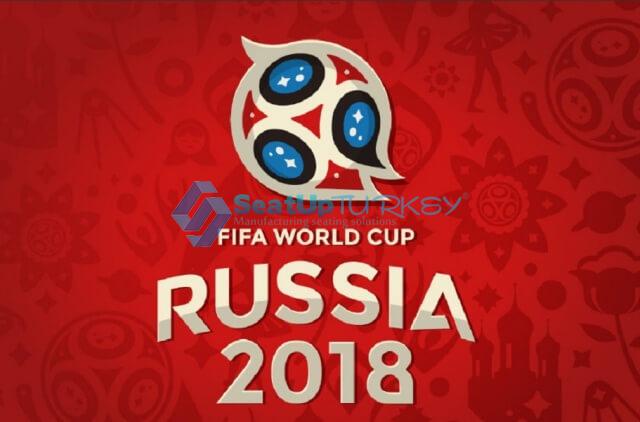 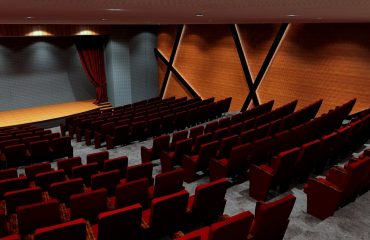 The biggest challenge in the auditorium project

Numbering and tags for seats in the auditorium and cinema halls 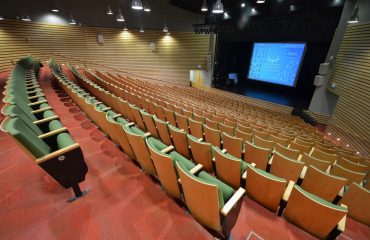 What makes an Auditorium wonderful? combination of the colors….